Looking for Famous People with MS C-D? You've come to the right place! Search through the list either by first or last name. And use the handy form at the bottom of the page to add anyone we may have missed. 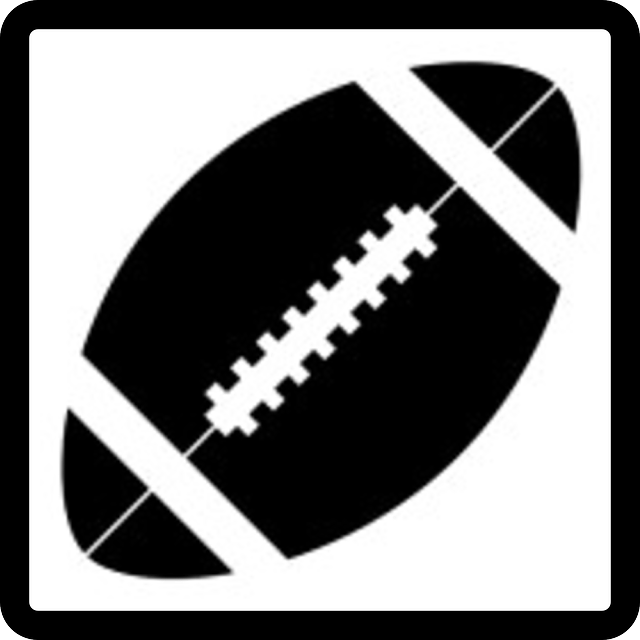 That's it for Famous People with MS C-D, unless you know a few more. Fill in the form below if you know of someone who needs to be added to this list.

Go from Famous People with MS C-D to the blog.

Do you know someone who's Famous with Multiple Sclerosis that's not on this list?

Add them to the list! Create your own page!

If you know someone, a local personality, a famous writer, poet, athlete, or musician, who has overcome the effects of MS, we want to know about them.

Tell us a little about them and why they are famous. Add a pic so we'll have a face to go with the name.

Want to read what Other Visitors Have Shared?

Click below to read about more Famous People with Multiple Sclerosis other visitors have contributed to this page...

She was the lead singer of 'The Divinyls' (band who had 'When I think about you I touch myself' fame - Number 1s world-wide.) She starred in the Australian …