The History of Multiple Sclerosis Cases of People with MS

Who were the people associated with the history of multiple sclerosis? The case histories? There are several people throughout history who were thought to have MS.

How do we know?

Through written accounts that describe their symptoms and life experiences. The journaled accounts of their lives sound so much like signs and symptoms observed today – so what else could they be?

One of the first was a woman named Halldora, who lived in Iceland around 1200. Her account tells how one day she suddenly lost her vision and mobility. She prayed to the saints and recovered them seven days later. 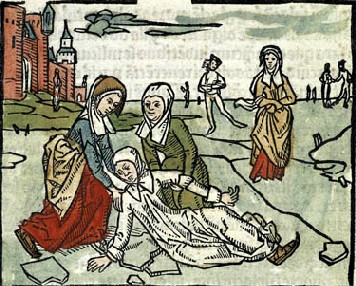 Another woman, Saint Lidwina of Schiedam, is said to be the first person to have had MS and an integral part in the history of multiple sclerosis. She was a Dutch nun who suffered from the age of 16 until she died at the age of 53 with typical signs and symptoms of MS.

Lidwina had symptoms like intermittent pain, weakness of the legs, as well as vision loss. She also suffered from headaches, and difficulty walking which eventually led to paralysis. Over the course of her life, her health slowly got worse. She did, however, show clear signs where she would go into remission. Based on this, she had a relapsing-remitting type of MS. 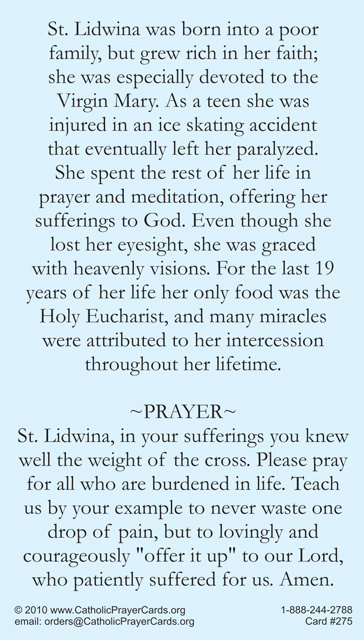 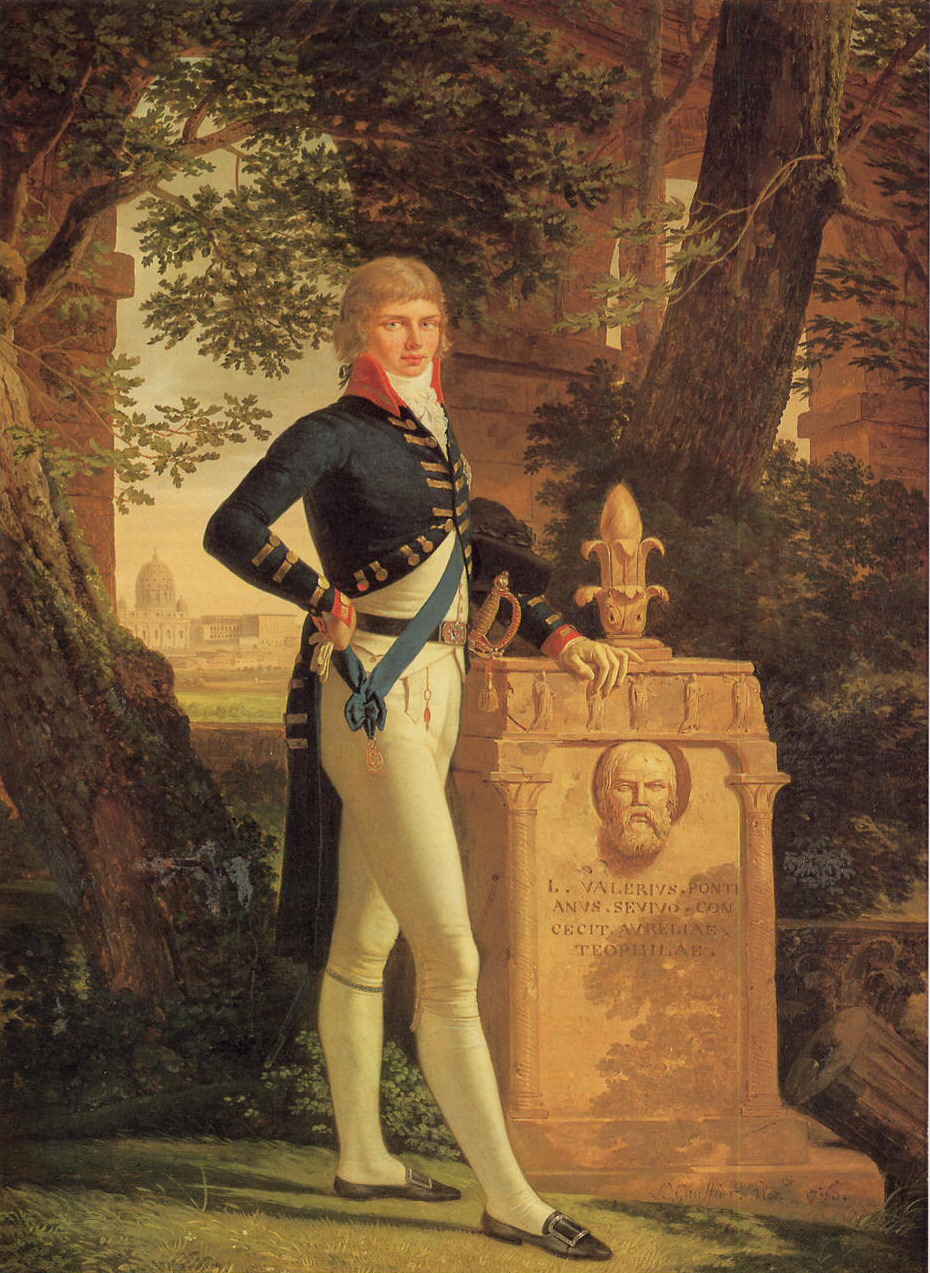 Another case that shows the history of multiple sclerosis unfolding was the grandson of George the III of the United Kingdom.

His first entry was in 1822 when he was 28 and the last one was in 1846. His diary wasn't found until almost 100 years later in 1948. Even though he wasn't diagnosed during his lifetime, his symptoms clearly point to MS.

What were his signs and symptoms? First of all, they began with the sudden onset of visual loss after the funeral of a friend – his first diary entry. He continued recording the following symptoms for the 22 years he had the disease:

By the time he was 50, he needed a wheelchair. And in the very last years of his life, he was confined to his bed. In spite of MS, he was an optimistic person with a positive view of life.