In the 1940's, a champion for MSers came about through Susan Lawry. She didn't have MS, but her brother did. She put an advertisement in the New York Times asking any who had recovered from multiple sclerosis to contact her. Every person who wrote her, wanted the same thing she did for her brother – help.

This caused Susan to mobilize friends and advisers and form the National Multiple Sclerosis Society in 1946. They would bring together neurologists around the US who treated MS. They would also raise funds to help them search for answers. They would bring hope to all those who suffered with this disease.

The first grant went to Dr, Elvin Kabat who showed the connection between MS and the immune system. Further studies focused on not only what caused MS, but how to diagnose the disease, and how to cure it as well. 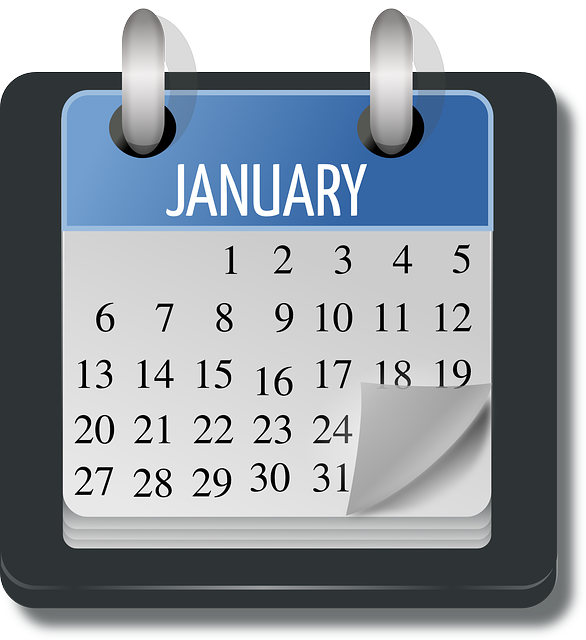 Research was still all over the place and the MS Society tried to make sense of it all. They put together a panel of experts who would standardize guidelines for diagnosing MS. This panel was headed by Dr. George Schumacher. The guidelines are still used today, though they have been refined over the years.

They also developed a rating scale for determining the level of disability in people with multiple sclerosis. This scale also showed which parts of the nervous system were affected by MS. This scale by Dr. John Kurtzke, helped doctors to diagnose MS in their patients earlier and more accurately. 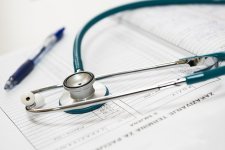 In 1969 the first trial for a treatment for MS came about in the form of a hormone called ACTH. This is a hormone produced by the pituitary gland. It stimulates the production of steroids by the adrenal glands. These natural steroids provide an anti-inflammatory and immune-suppressing affect on the body.

In the trial, adrenocorticotropic hormone was given to one group of patients who were have exacerbations. Another group was given a placebo. The group given the ACTH recovered much more quickly than the other group. Nowadays this treatment has been replaced with intravenous steroids in higher doses for acute exacerbations.

During the 60's, there were still two major focuses when it came to what caused MS. One was the immune system model where white blood cells attacked the myelin in both EAE and humans. The other model had to do with the how people with MS have antibodies that are somehow changed due to a virus. The virus changes the immune system into “the enemy”, but doesn't actually attack the nerves system. 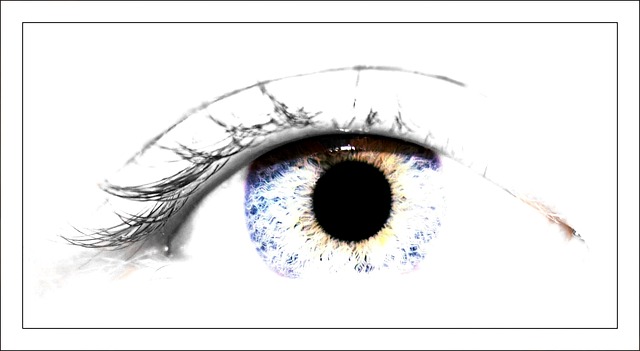 In the 70's a non-invasive way of diagnosing multiple sclerosis is developed. Ian McDonald and Martin Halliday come up with something called Visually Evoked Potentials. This allows them to look at the optic nerves of people with MS and test the speed of their nerve responses to certain stimuli.

This measurement – the time it takes for nerves to respond – is usually much slower in people with multiple sclerosis. Electrodes are taped to the head to measure brain waves when the eyes are stimulated. The stimulation can be a checkerboard (minus the checkers) test pattern. This test, sometimes also called VER or visually evoked response, is one of the most commonly used evoked potential tests used in diagnosing MS. It's not the only one.

The late 70's brought even more technological tools to help in diagnosing MS. CT (Computer Tomography) scans make it even easier for doctors to see lesions in the brain and spinal cord. Now CT scans are used to help eliminate the possibility of having other neurological diseases.

Eventually MRT (Magnetic Resonance Tomography) is developed. By Ian R. Young and Graeme M. Bydder This tool speeds up the diagnosis of MS even more and makes it more accurate. And there is no radiation exposure involved. By following changes in the size and shape of lesions, the progress of the disease is easier to follow.

Before 1990, there weren't many treatments available for people diagnosed with MS. With the 80's came high doses of intravenous corticosteroids to stop inflammation quickly. It helped MSers to recover faster from exacerbations and attacks.

In 1993 beta interferons are used for the first time to treat relapsing-remitting multiple sclerosis. They were actually discovered back in 1957. How do they help MSers? The interferons slow down the frequency of exacerbations as well as the progression of the disease.

What else happened in the History of Multiple Sclerosis? Click the link below to find out - go to Part 3.