As a Spouse Caregiver

My life as a spouse caregiver began several years ago, not long after Cir and I were married. The beginning years were not as challenging, in fact, things were pretty much "normal". We were able to learn a great deal of what our future might hold before having to deal with many of those challenges. We still have yet to experience many of them. Hopeful we won't have to. 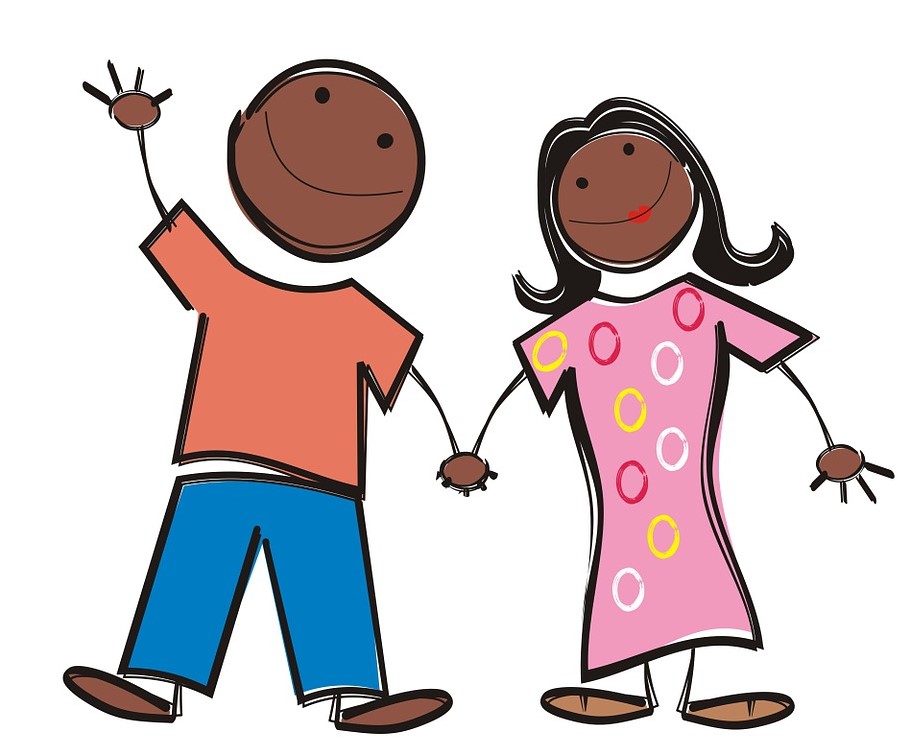 I recently wrote an essay about caregiving for a service we had at church. I, along with two other caregivers, shared our individual experiences living with this role. Almost everyone, including you, will be a carer for someone they love at some point in their lives. Or maybe you work as a nurses aid or are training to be one.

If you haven't been a caregiver yet, that time may come. Any acute illness will cause you to take on this roll for a short time, such as a few weeks or months. If the person you love or care for has a chronic illness, such as MS, then you will be a caregiver for years, possibly for the duration of your lives together.

As a spouse caregiver, I have watched as my husband went from a working person to one with a disability. It's very difficult to watch. Some days I feel so helpless, however, I am always there to support him. And I always will be.

My Life as a Spouse Caregiver

I never gave caregiving much thought when Cir and I were first married. We knew something was going on with him, and he even gave me the option of not accepting his proposal because of it. I knew I loved him and whatever came, we would face it together.

In '92, Cir was diagnosed with MS, or multiple sclerosis. At the time, he was active, strong, and worked a full time job – whatever this MS was – he could knock it out with one of those kung fu moves he was always practicing on me. He did have occasional flare ups. And there were some annoying symptoms, which we learned to deal with by making adjustments to make things easier for him.

2000 was the year we came face to face with the “d” word – disability. We were in our early 40's and still had yet to achieve the dreams and goals we'd set for ourselves. Now we needed to confront this thing with all the determination we used to deal with everything else we encountered in our lives. We knew we would beat it or at least hold it back for as long as we could.

By then, all the things we'd learned about MS, including the fact that disability was most likely in our future, loomed over our heads. And yes, I would be a caregiver sooner than I'd thought. After trying part-time for a while, Cir decided to leave work at the end of 2000. The best thing about it was my wish to have my best friend home with me 24/7 came true. I learned however, that that probably wasn't the best thing I could have wished for. Over the years though, we've learned to find humor in everything, so lols are a common occurrence in our house.

Being a caregiver for a spouse, can seem daunting, especially when you are a young couple. I never expected to have to watch as my husband lost most of the use of one of his legs to the point where he had to give up doing some of the things that made him, him. Things like being an amazing drummer, one who other musicians sought out. Or like performing a martial arts form that showed not only his strength and endurance, but also his will and determination to keep his body in top physical shape.

I watched as he went from using a cane, to a walker, and then a wheelchair. Running and walking are things he now does only in his dreams. I hate that MS took those things away from him. We've shed our tears, together and alone, for the things we've lost individually and as a couple. We're always trying to think of things that will give him as much joy and fulfillment as the things he lost. That's why he now has several percussion instruments, including bongos, as well as bass guitars, so that he's still able to get the music that's inside of him, out into the world.

That's why we started a website called Life in Spite of MS to share what it's like as a couple living with MS. That's why we recently started a Youtube channel to give him a platform where his voice can be heard not only by his family, but by anyone willing to listen. We've heard all the arguments about what is wrong with the world and how to fix them, so we tend to run away when he gets on his soap box. (Just kidding) He enjoys getting out and being with people, and still has much to contribute to humanity – something that MS can make difficult to accomplish.

Sometimes Cir wakes up and everything works - it's a good day and we take advantage of it by getting out and doing something. Other days, he can barely push himself to get up. It would be so much easier if each day was the same, however, MS is not like that. Some days he needs help with some small task and other days he's got it. Another day I need to be his legs, and other days he has the energy and I'm not needed as much. The trick is watching and knowing when to step in and when to wait. When to offer a helping hand or when to do it myself.

I've also learned to know when I need time for me. We've been together long enough that we intuitively know when the other needs time alone. I appreciate Cir for knowing that about me. If you know us, you know I'm the introvert in our relationship. Don't get me wrong, I love hanging out with people, however, I need time to myself in order to be my best self when I am with others – including Cir. When the inevitable moodiness surfaces, I go in the other room and surround myself with something creative – whether it's writing, crocheting, sewing, or just listening to an audio book while I work.

It gets me out of my own head so that I can regroup and refocus on what's important. When I make something new out of something old, when I can perform the act of looping thread around a hook to create an entirely new design, when I can write down the words tumbling around in my mind without having to say them out loud, I feed my soul. I calm the worries, the fears, the anger, that I feel having to watch my husband suffer everyday with MS or back pain.

I've never asked why me. That's a no brainer – why not me? Life happens to everyone. This is my life. I support Cir. He supports me. We support each other so that we can be our best selves for one another. It's not always easy. Sometimes it's the most difficult thing in the world. In that moment. And when that moment passes, we have each other. Knowing what I know now, going through all the challenges we've had, if I went back to the day Cir asked me to marry him, and how he'd understand if I didn't want to – I would still choose him.

Will you be a carer or caree?

There are so many ways you could perform this role at so many different times in your life. And you could possibly be the person needing the care and your husband or wife is the spouse caregiver. This is not a role that is a question of will you or are you, but most likely a matter of when. It is nothing to be afraid of, however.

Unfortunately, we recently found out that MS has been called the "marriage breaker". I'm sure there are many relationships that have been torn apart as a result of having to deal with it. I know it's hard for some, I will not deny that, however, I am with my husband not just for what he can give me, but because I have always loved him for who he is. All of him. I didn't promise to only be with him because he was well and had a job.

Join me in our LiSoMS Network Caregiver Group to share and relate our experiences as spouse caregivers, parent caregivers, or whatever capacity you find yourself in this role. We'd love to hear from you.

If you are a spouse caregiver and would like to read more about caregiving check out the Caregivers Corner.