Ann's health has become a full-time job for her. She tries to maintain control of her stress and energy levels. During Mitt's years in office and her's as First Lady, she stayed on top of her symptoms and took good care of herself as a way of warding off future attacks.

Her initial treatment, which she says stopped the progression of her MS, was corticosteroids taken intravenously. She also took other medications and although they were effective, chose to stop them due to the side-effects she experienced. She doesn't advise others to do this however, only that for her, the alternatives have worked better at helping her manage her symptoms. 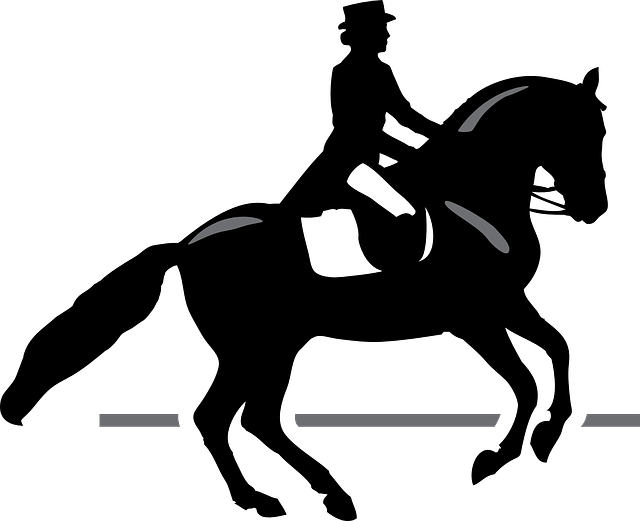 She took up dressage during the time of her rehabilitation from her first MS attack in 1998. Back then she was sometimes too weak to even sit in the saddle. Now she competes with the best in the field and is a winner of top amateur medals. She won the 2005 Silver Medal and 2006 Gold Medal at the Grand Prix level from the United States Dressage Federation.

As you can see, Ann Romney leads an active life as a result of the therapies she has chosen. Besides her equestrian activities, she has several children's charities which she is involved in, one being Operation Kids. She also helped campaign for her husband's 2008 presidential campaign and has given him the go ahead for his 2012 bid for the presidency.

Unfortunately, living with MS doesn't keep you from developing other conditions as well. In 2008, she was diagnosed with mammary ductal carcinoma in situ, (DCIS), a non-invasive type of breast cancer. After having the lump removed and undergoing radiation therapy in December of that same year, she has been cancer-free.

At present they have homes in La Jolla, San Diego, California and in Wolfeboro, New Hampshire. Both places are located near some of the couple's 16 grandchildren. Ann loves the La Jolla home, not only because of the warm weather, but also because it is near where she rides her horses. It's also convenient for her other MS therapies.

Here's a video where she talks about her MS in her own words.

Live your life in spite of MS! © Copyright 2008 - 2019 ~ All rights reserved. The information provided here is not designed to replace a physician’s judgment about the appropriateness or risks of a procedure for a given patient. Always consult your doctor about your condition. Life-in-Spite-of-MS.com does not provide medical advice, diagnosis, or treatment.